South Africa: A Top Destination in 2015 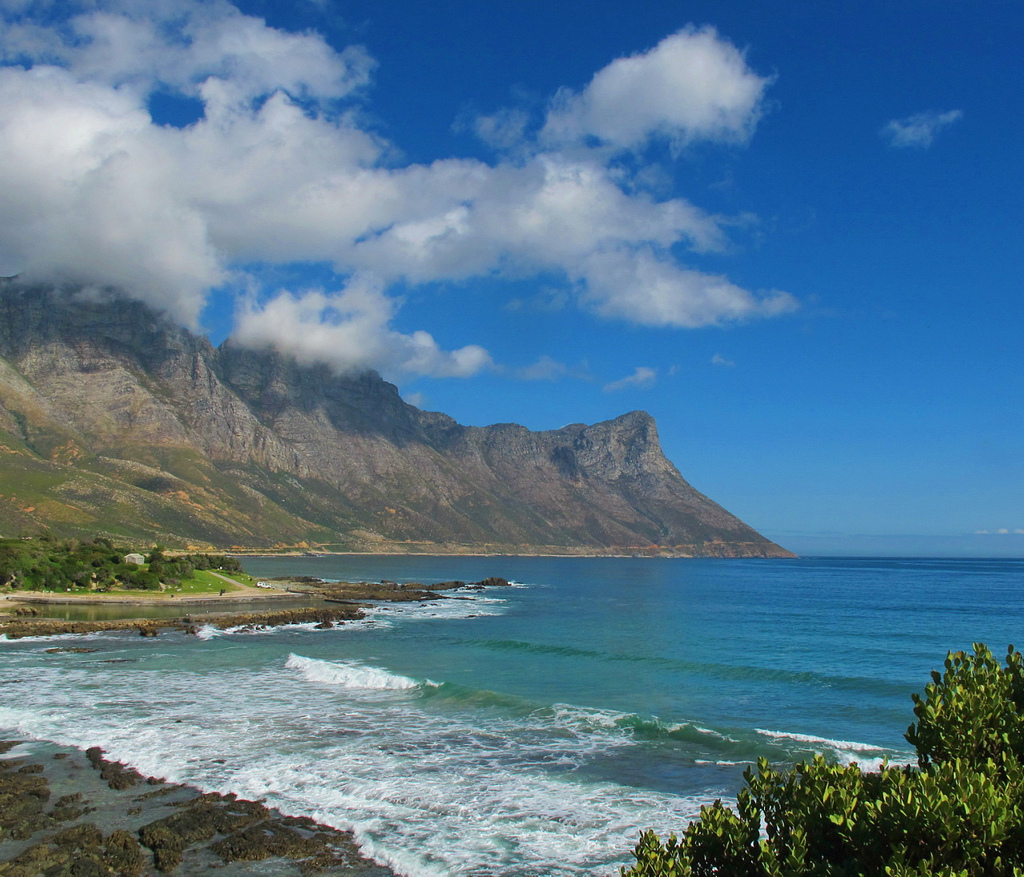 After hosting the World Cup successfully in 2010, South Africa’s profile has been elevated in the international travel media, which has been transitioning to a respected nation in the world after the trouble filled times that defined much of its 20th century.

Below, we profile several South Africa multi centre holiday ideas that will help you make your trip there as good as it ought to be.

One of the activities that South Africa is best known for are wildlife safaris, as they enable foreigners to see animals (like lions, rhinos and giraffes) in the wild that they have only ever seen within the bounds of their local zoo.

There is no better place in the entire country to see these majestic animals then in Kruger National Park, which has protected the massive mammals located located therein since 1898. In addition to the safari tours that are widely available, visitors can also observe a restored village from the Iron Age which sheds light on human life in Southern Africa many thousands of years ago.

Explore the many wonders of the Cape Peninsula

Many tours begin or end in the Cape Town area, and there many things to do within the city and in the rural areas that surround it.

Colorful neighborhoods, outstanding restaurants and views from high atop Table Mountain are all great side attractions to the major historical sight in the area, which is Robbin Island, which is where Nelson Mandela was imprisoned for decades during the days of Apartheid.

Outside the city, there are many vineyards that produce some of the world’s best wines, and along the coast, lucky explorers can get to see penguins waddling along the beaches on the Cape Peninsula.

If you feel like going on a road trip after puttering around the Cape Peninsula, then perhaps driving the Garden Route should be a quest that you should undertake, as it is one of the places in this nation that make it such an outstanding destination.

Named for the abundant vegetation that grows due to plentiful rains throughout the year, this road takes you along a route that is sandwiched between mountains and the Southern Ocean, with plenty of hidden sandy coves to discover along the way.

Whale and dolphin watching tours are available in many of the towns and villages on the route, so be sure to take a day to discover South Africa’s marine wildlife.

UPDATE: For more information on South Africa and other destinations across Africa and around the world, be sure to check out http://www.travel-spots.co.uk/ for the hottest places to travel in 2017.