The Best Brazilian Art Museums for the Refined Culture Hound 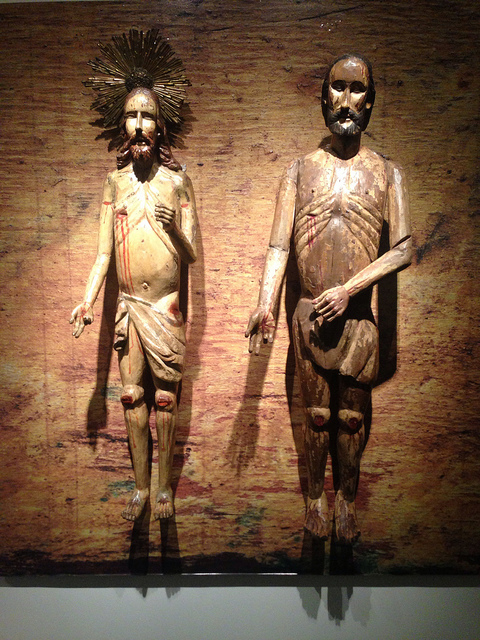